Eating disorders are a serious and persistent disturbance of eating and eating behaviors in Coral Gables. According to The National Association of Anorexia and Associated Disorders (ANAD), an estimated 30 million people in the United States suffer from an eating disorder. It spares no gender, age, SES, religion or race.

Three of the most common classifications of eating disorders in Coral Gables are Anorexia Nervosa, Binge Eating Disorder and Bulimia Nervosa.

Please call 305-936-8000, for more information or to set an appointment to meet with a therapist specialized in treating eating disorders in Coral Gables. 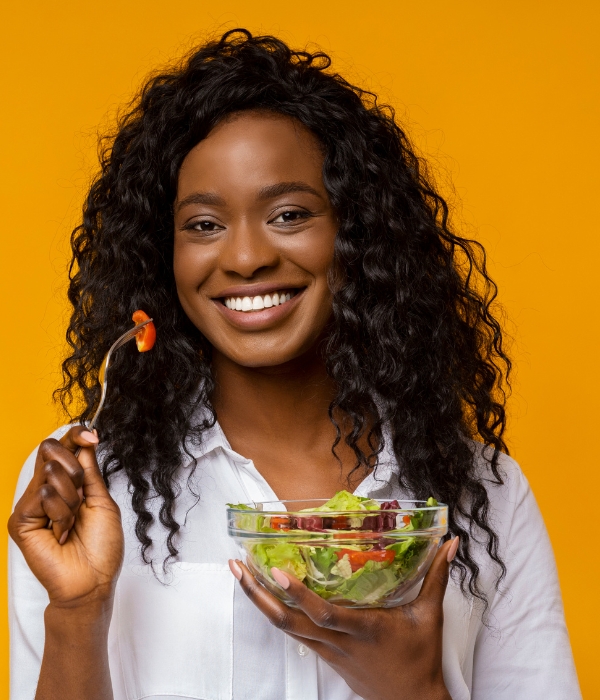